I have been in love with Japan since I was a young kid and it all started with my fascination with the Nintendo Entertainment System or NES as most of us know it.

“I wanted to create unique designs that did not follow the typical patterns of clothing with Japanese writing we have all seen.”

Even though the games were in English, I knew the console was designed in Japan and many of the games like Super Mario Bros. and Zelda where also envisioned in the Land of the Rising Sun—as well as my all time favorite, Final Fantasy VI or Final Fantasy III as it was known on this side of the world when it came out!

The years went by and I began to fiddle with the Japanese language and eventually learned hiragana and katakana, or simply “kana” as it is wildly known, which are 2 out of 3 writing systems used in Japan along with kanji* or the Chinese characters used in Japanese writing: the most complex and hardest to learn!

My inspiration to create Japanese writing clothing mainly comes from this interest in doing something that connects me with the island and in return I also get to practice my Japanese!

Many people around the world share a similar interest and I wanted to create unique designs that did not follow the typical patterns of clothing with Japanese writing we have all seen but, instead, give it a different “twist” as we call it around here like with our baka clothing—baka hoodies and baka hats included—and our love bacon design which has unsurprisingly brought some attention to what we do, too!

Japanese inspired shirts and hoodies are part of what we do but we are also bringing new categories such as tank tops for women and baseball shirts for men along with clothing for the youngest ones and for kids as well—we all love cool designs no matter our age!

I could really spend a whole afternoon talking about Japan and other things I enjoy such as anime or Japanese animation and manga or Japanese comics, both loved all over the world! Simply join me at our group Japan Land of Wonder on Facebook so we can geek out on all-things Japan! 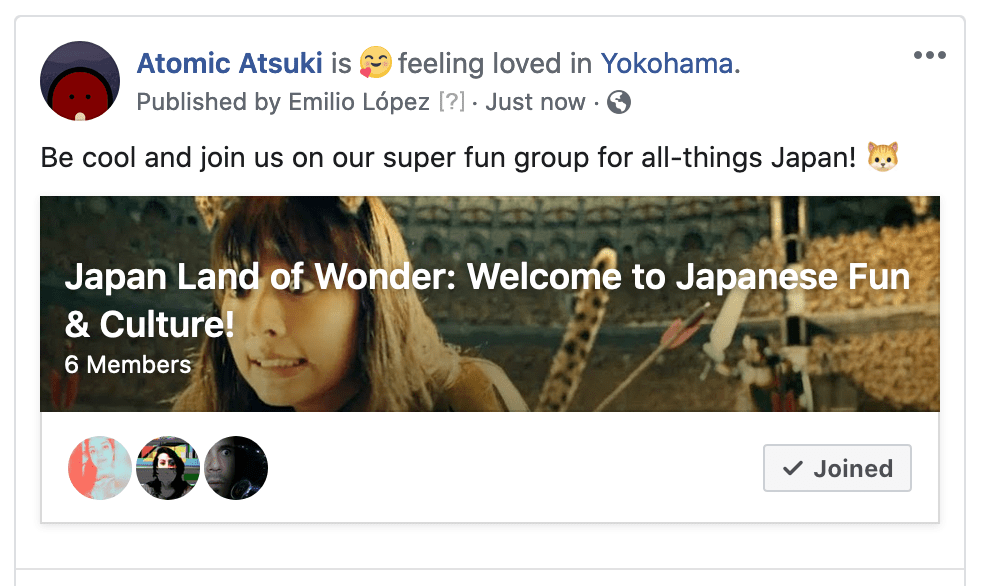 Get 15% on your entire order with coupon SECRETSAUCE15! Go shop for some ATOMIC clothing that makes you look AMAZING! 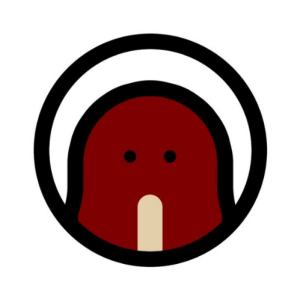 Emilio さん is one of the two brothers bringing the world of boring merchandise fun and exciting clothing that makes you look amazing! He enjoys watching anime and learning Japanese or 日本語 in his spare time.
Leave a Reply Cancel reply
Blog Categories

Shop for Clothing That Makes You Look Great!
Shop Now

Clothing That Makes You Look Great

Sweet discounts and specials you don’t want to miss delivered directly to your inbox!

We use cookies to ensure that we give you the best experience on our website. If you continue to use this site we will assume that you are happy with it.OkPrivacy Policy